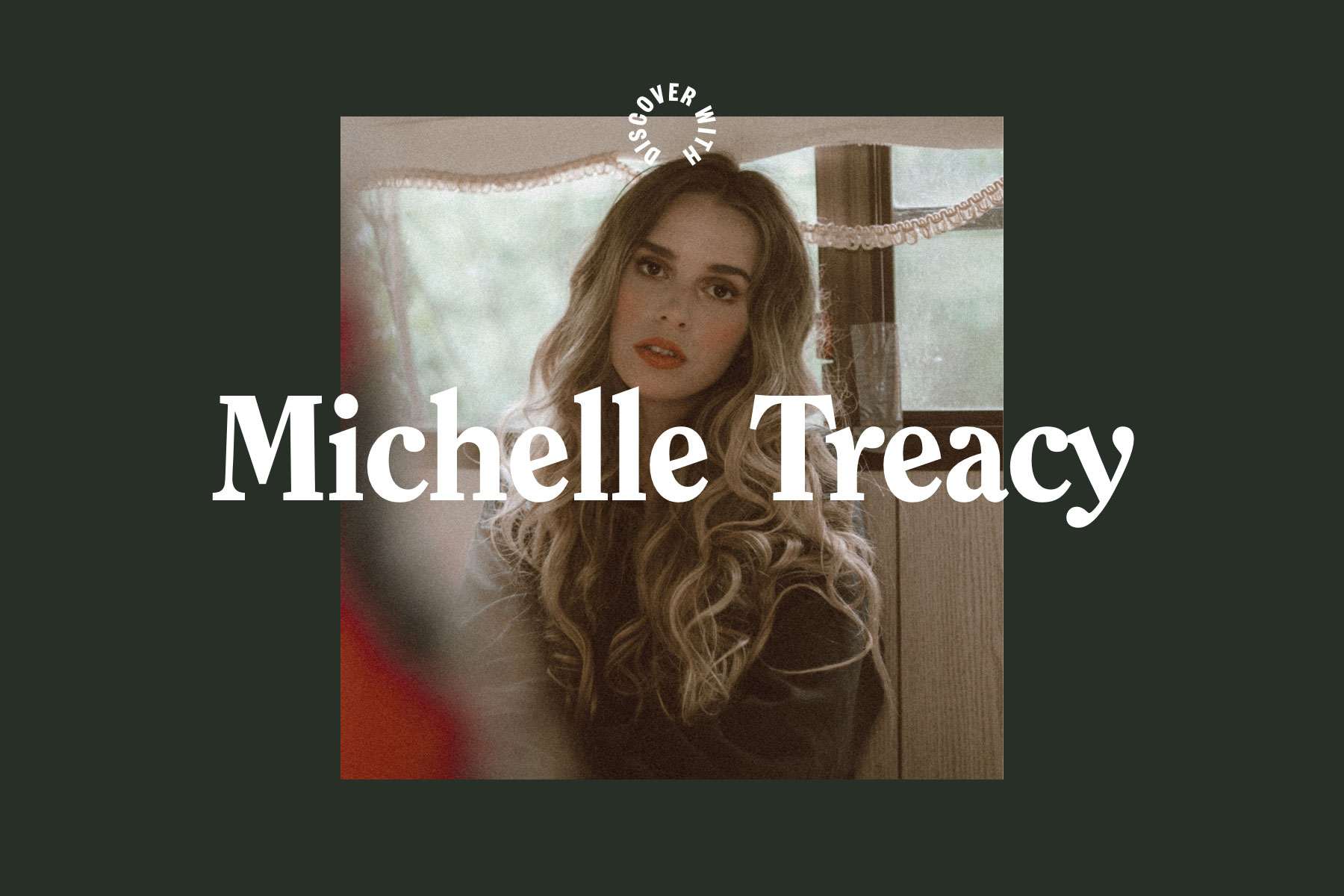 Listen to the playlist on 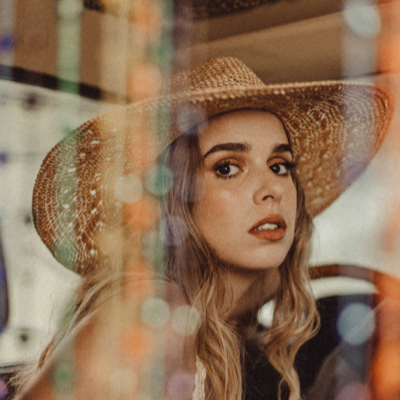 Singer/songwriter Michelle Treacy first came to pop culture prominence when she was invited onstage for an impromptu duet with Lady Gaga during her ArtRave tour in Montreal. Since then Michelle released her debut single Armageddon, and won the second season of CTV’s, The Launch, spawning her hit track, Emotional.

You clearly know how to write a really great track, but there’s an emotional depth to your songwriting. Can you describe how emotions play a part in your writing process and how that process is evolving over time?

Thank you. I like to think I’m a no BS kind of person. I only write what feels good from the heart. You can tell when I really don’t like a song because my heart and soul just aren’t in it. I really put every bit of energy and love I have into what I create. I hope you can hear that in my music.

You started performing onstage when you were quite young. What’s it been like to grow up while navigating through the music industry?

Growing up in the industry has its perks and challenges. I have been through a lot, but without going through the challenges I went through I wouldn’t be the person or artist I am today. I’m grateful that I have more knowledge now. It feels good to feel good.

How did you approach creating this playlist? What was the criteria?

I wanted to showcase some of my favourite local artists. Some of these artists are my best friends and some of them I’ve met once and truly just love. I hope you love their music and dive deep into their songs. 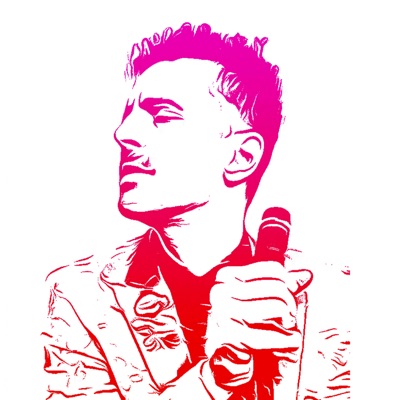 Rick Temporao is the greatest person I’ve ever met. He’s so selfless and kind, and one of the best writers I’ve ever gotten to work with. I love his music and his brain. I’m also really grateful to his superstar wife Jess for being a super mom and allowing Rick and I to spend so much time writing together. I love their family so much! A couple of months ago Rick asked me to shoot a video and some background vocals to this song Alright Alright, and this is the final product! Brutus Begins is Beck meets David Bowie meets Shuggie Otis. 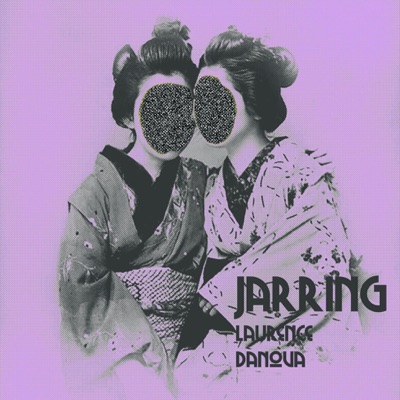 Laurence and I have been best friends since I was born, and we’ll probably be best friends until we’re old and grey. He’s always been such an interesting artist for me, and I’m so excited to watch his musical career take form. His sound reminds me of Sade mixed with Bjork, and when he writes, he does so with NO boundaries. He always thinks outside of the box. Laurence is a very special artist. Watch for him! 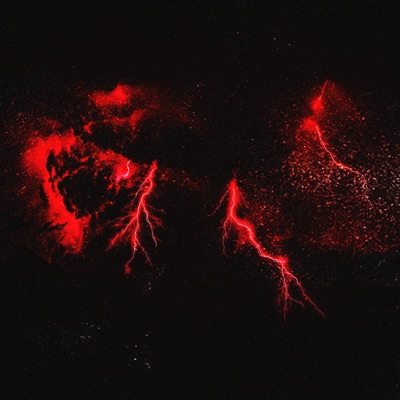 Listen to the Thunder

Delyn Grey is an amazing artist from Toronto. I met her on the street once. She is tiny and has beautiful hair. I got to hear this song come to life. My boyfriend played bass on it which is rad. She’s got a lot of new music coming and I’m looking forward to hearing it all. I really dig this girl. 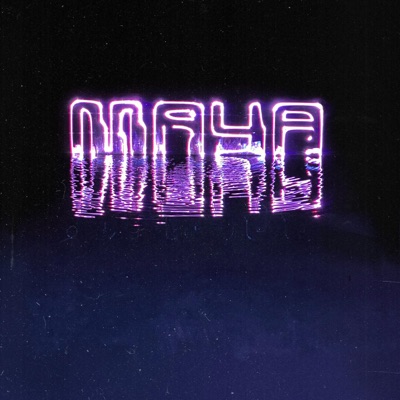 I just discovered John Frusciante this week. He released this album Maya and it’s epic. He’s had an insane career. All your favourite Chilli Peppers songs are because of this man! 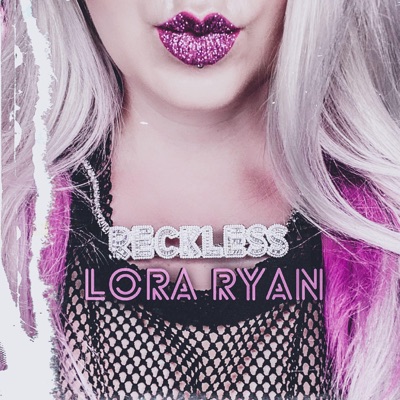 I met Lora a couple of years ago when I was part of an Alanis Morissette tribute show. There are a couple songs on Jagged Little Pill that were too high for me, and that’s where Lora comes in. She was a guest singer and absolutely slayed. Since then we’ve become friends and she’s been working on her record, Reckless, for what feels like an eternity, and it’s finally out! The title track is my favourite song off the album. There are so many good songs on it. The production is amazing. She really put her whole life into this. 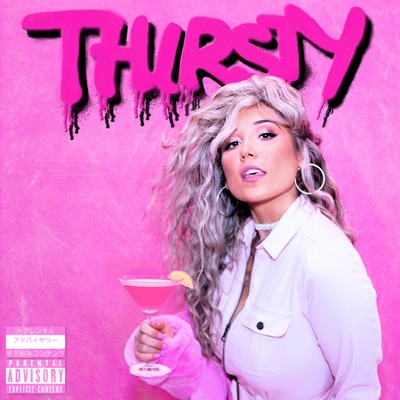 Brooklxn and I are internet friends. She’s so special and raw. I really really dig her. She used to be in a girl group in Australia and now she’s come to Canada to pursue her own career. This song is a cute bubble gum pop song and her first solo release. This girl is the real deal and I really hope I get to meet her one day. This song makes me happy and it also makes me want to dye my hair pink. 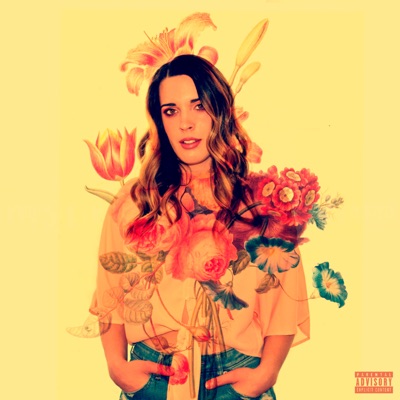 Cicaeda like the bug. Cicaeda is an awesome artist from my hometown, Ottawa. I got to meet her last year at a charity show she created and had me play at. She was so kind and loving toward everyone. I remember I got off stage and she had a gift for me. Not only was her allowing me to play a gift, but she also gave me a bag of fuzzy peaches… which, if you know me, you know I LOVE. I’ve really loved watching her artistry develop. I think Fears is her best release yet and I know each one after this is gonna be even better. She’s on a great path and her music is beautiful. 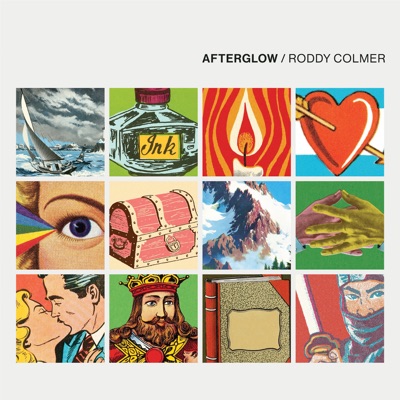 Full body Roddy. Full of great ideas, great insight and great music. Yet another amazing and selfless artist. I guess that’s the theme of these artists I’ve chosen. I really look up to Roddy. I just feel like he knows everything haha. I love his music. This song Little Glimpse is my absolute favourite. It just sounds like butter sizzling in a pan. Give him a listen or 100.

You nailed the playlist, now it’s time for the plug. What do you want the world to know about today?

I hope you enjoy my new song Time Off From A Letdown. I’m hoping to do a Christmas song next + I’m almost done my EP. I hope you stick around for some more music and hopefully some shows in the near future.

Open the playlist
on Spotify

Open the playlist
on Apple Music 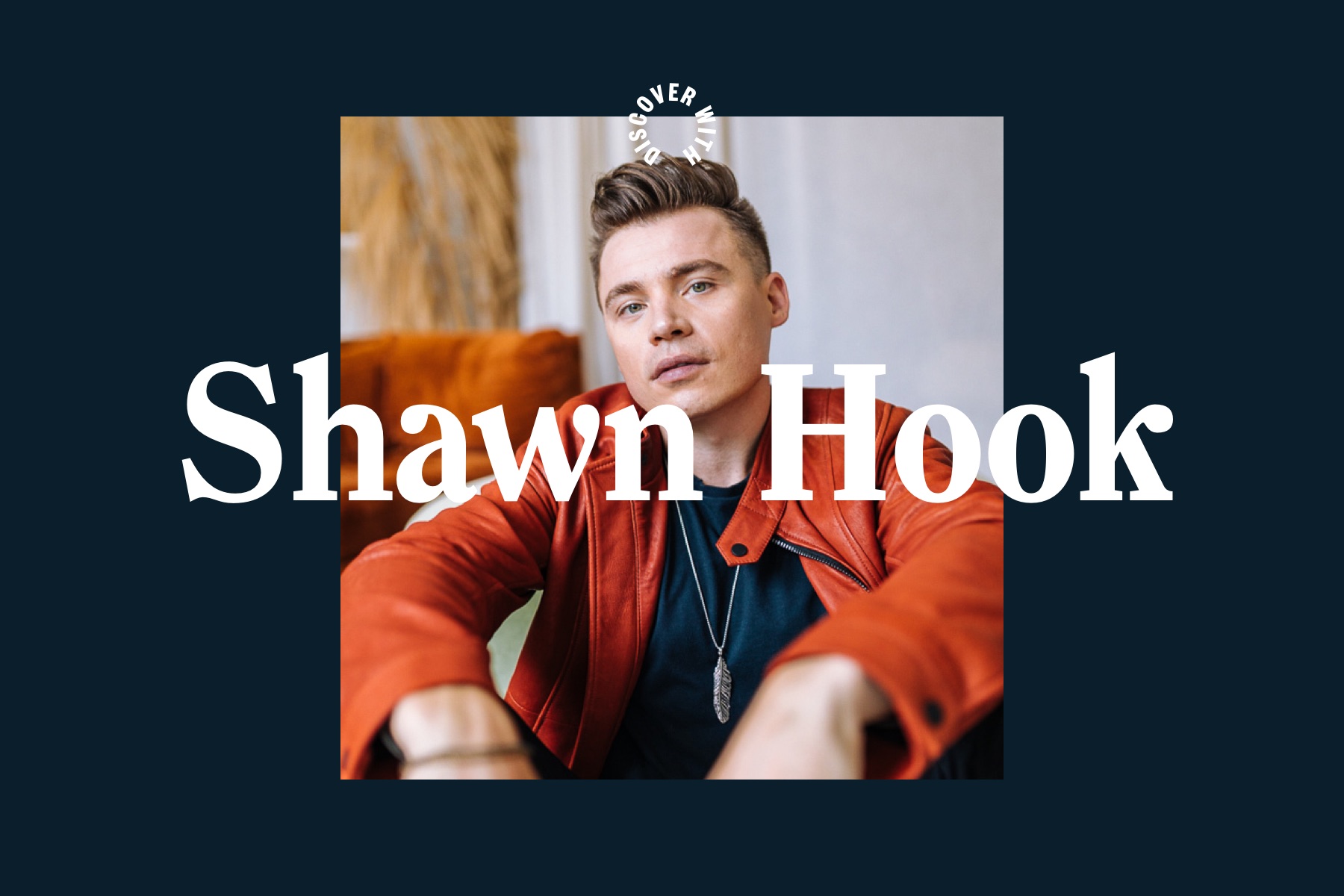 Explore raw talent on the rise with Shawn Hook 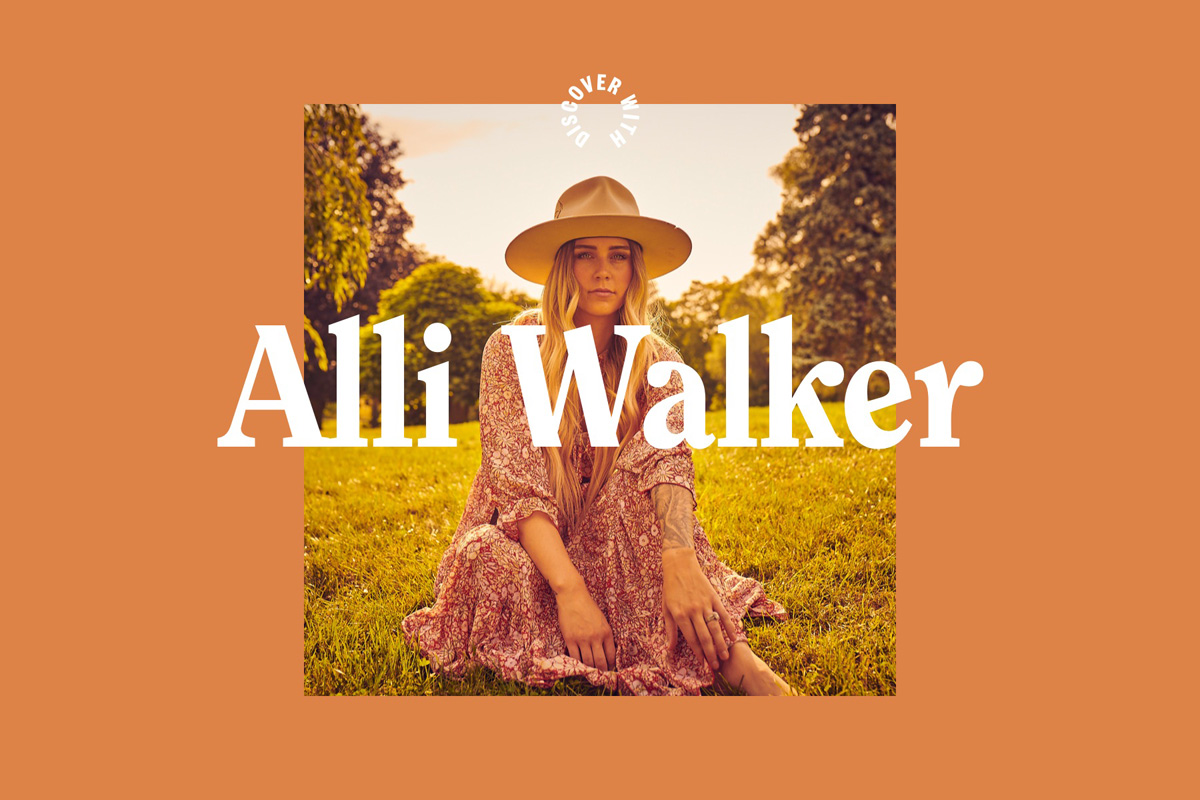 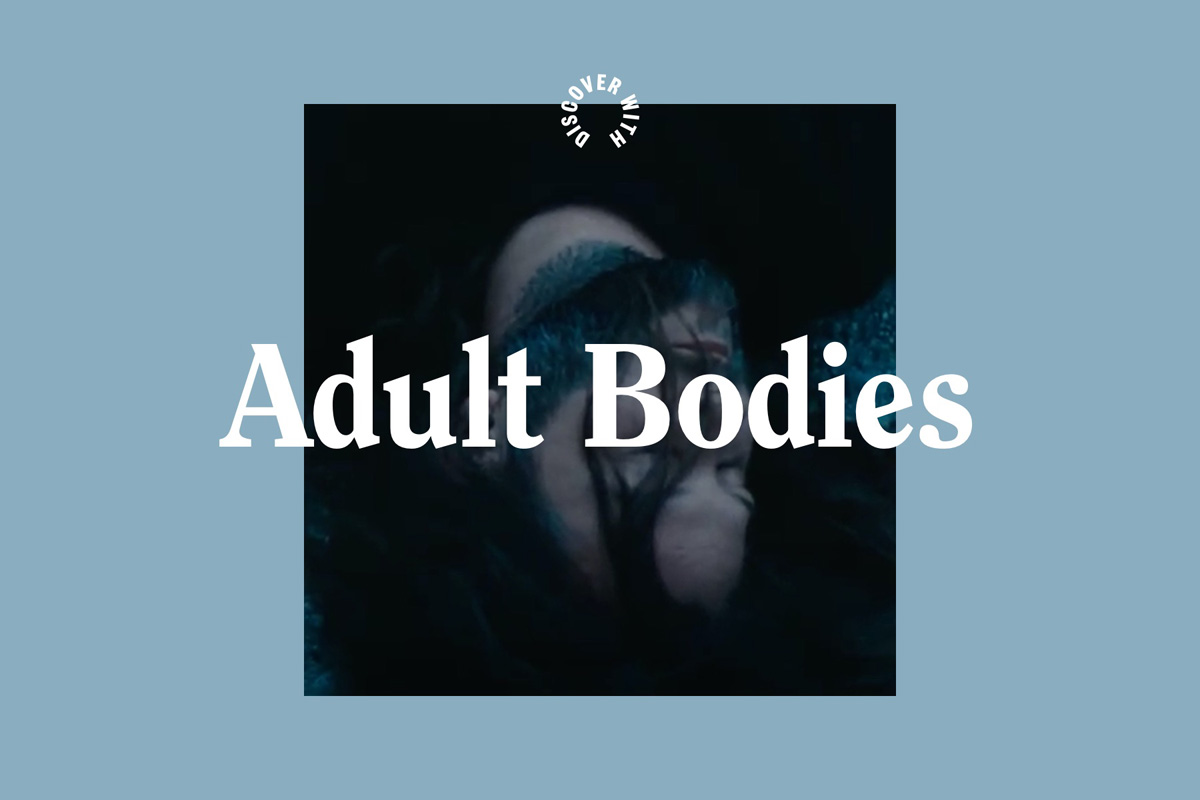 Explore the intricacies of electronic music with Adult Bodies 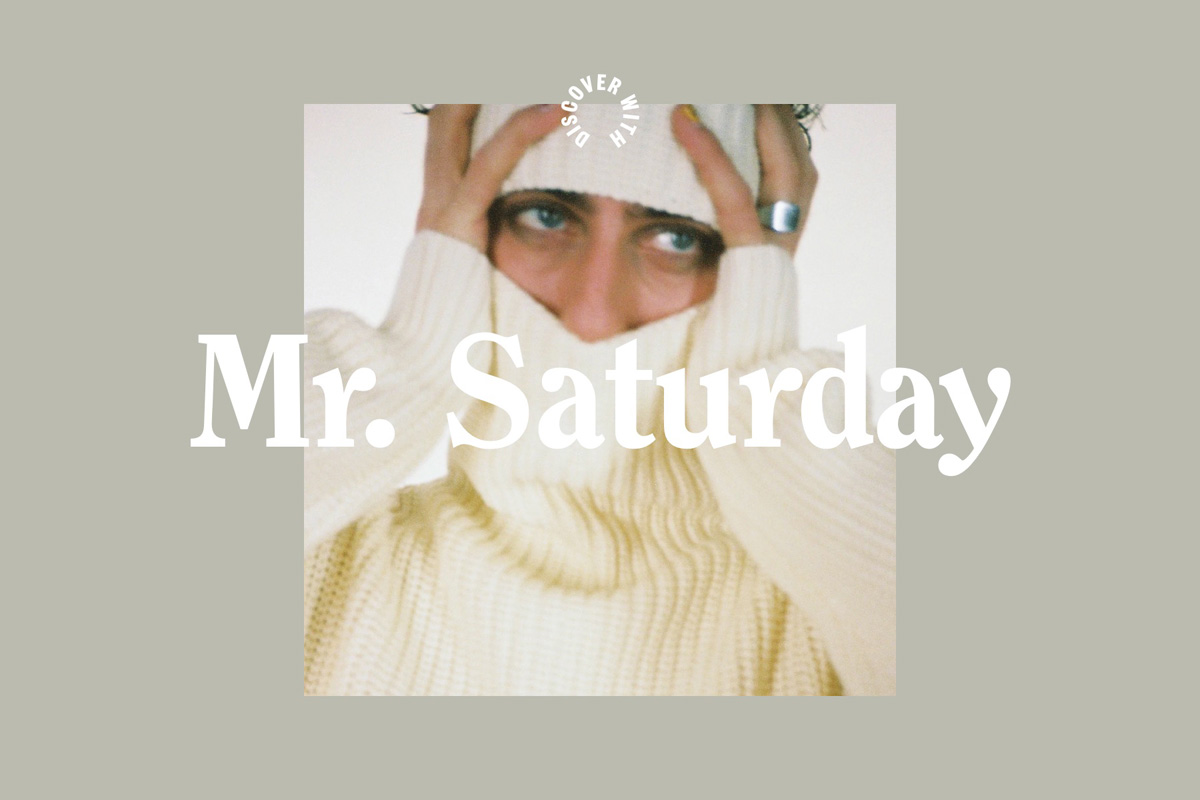